An unknown number of airplane wrecks from the Second World War has not yet been recovered. These aircraft crashed on land as well as in rivers, lakes and at sea. Many have been salvaged during, or shortly after the war. However, a majority was either never found or never professionally excavated.

WWII crash sites can be located in areas that will be under construction soon. In that scenario, the wreck has to be removed with care before any to earthmoving activities are conducted. It is advisable to recover the wreck in a safe and secure manner due to risks of UXO (such as airdropped weapons, rockets and ammunition) that may still be present at the crash site. Honourable recovery of an aircraft can also be a goal in itself. Especially when it is expected that remains of missing crew members could still be present in the wreck.

Deminetec-ECG guides you through the entire process of aircraft wreck recovery, including: 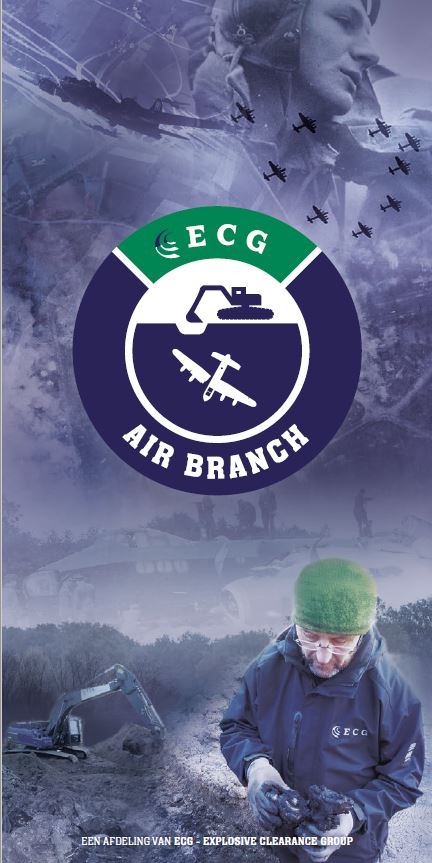 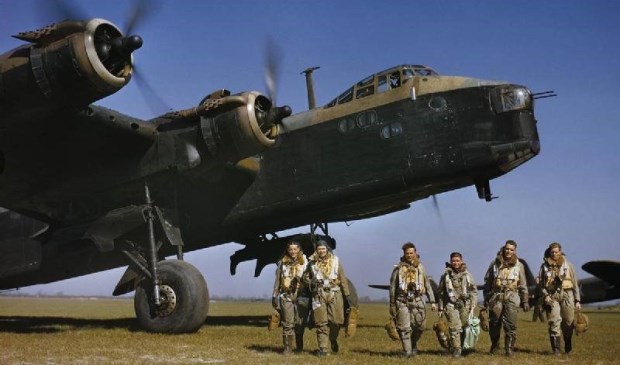