ECG was assisgned the honourful task to recover a WWII aircraft wreck near the Dutch town of Echt-Susteren in September and October 2019. A very special assignment because of the possibility that the remains of missing crew members could still be present within the wreck. This task was fuelled by the Dutch national aircraft recovery program, which aims to give missing crew members of WWII aircraft a proper and honourful final resting place.

The aircraft in question was Short Stirling W7630 MGM-M. The plane was on its way to Dusseldorf for a bombing mission when it was hit by German anti-aircraft fire in 1942. As a result, it crashed near the Dutch town of Echt in the direct vicinity of an abbey.  Two crew members managed to escape the aircraft, and one of them survived the war. The remaining four crew members are missing.

The crash site was investigated by means of a geophysical survey to locate the metalliferous parts of the wreck. Subsequently, the soil was sieved to retrieve all finds up to the smallest pieces. 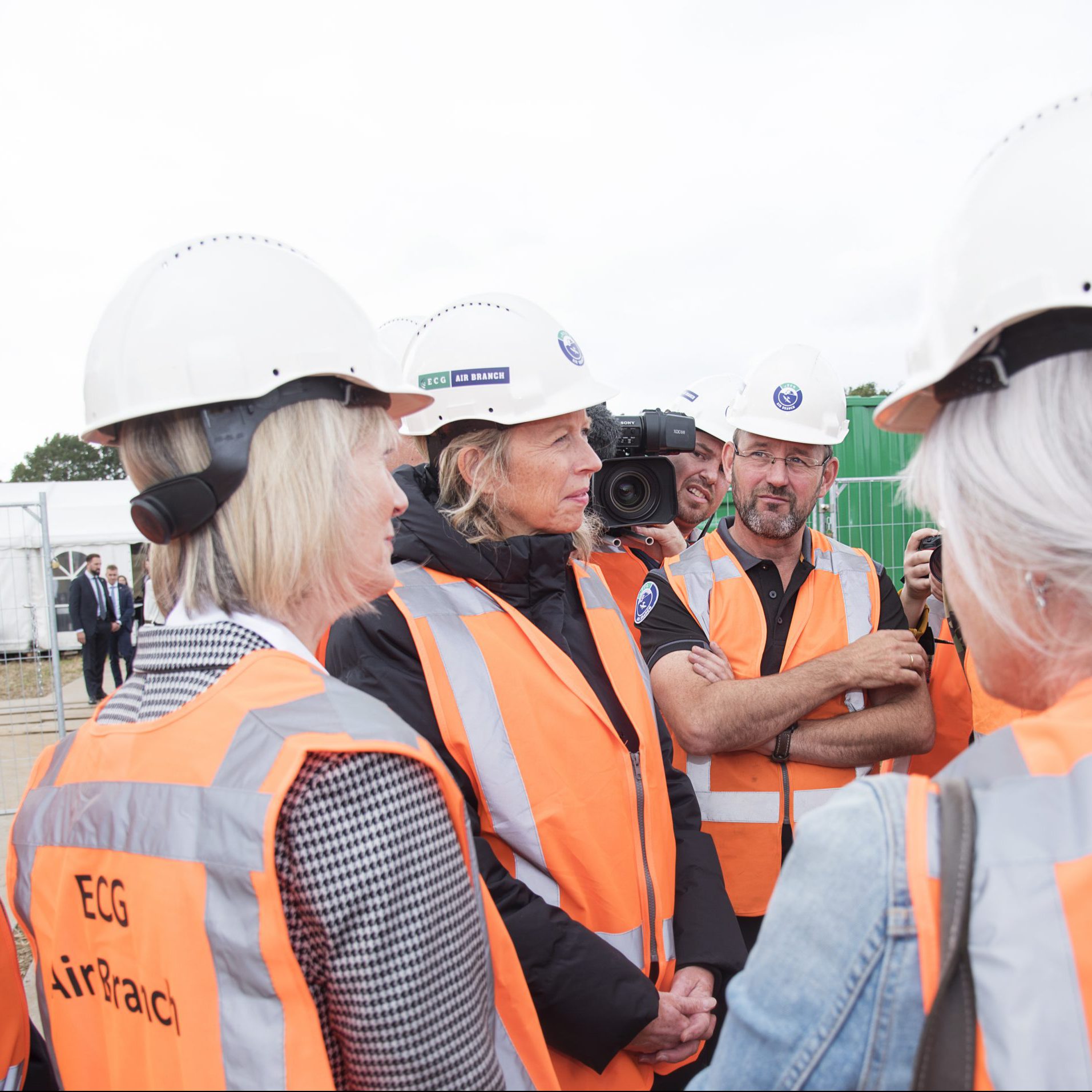 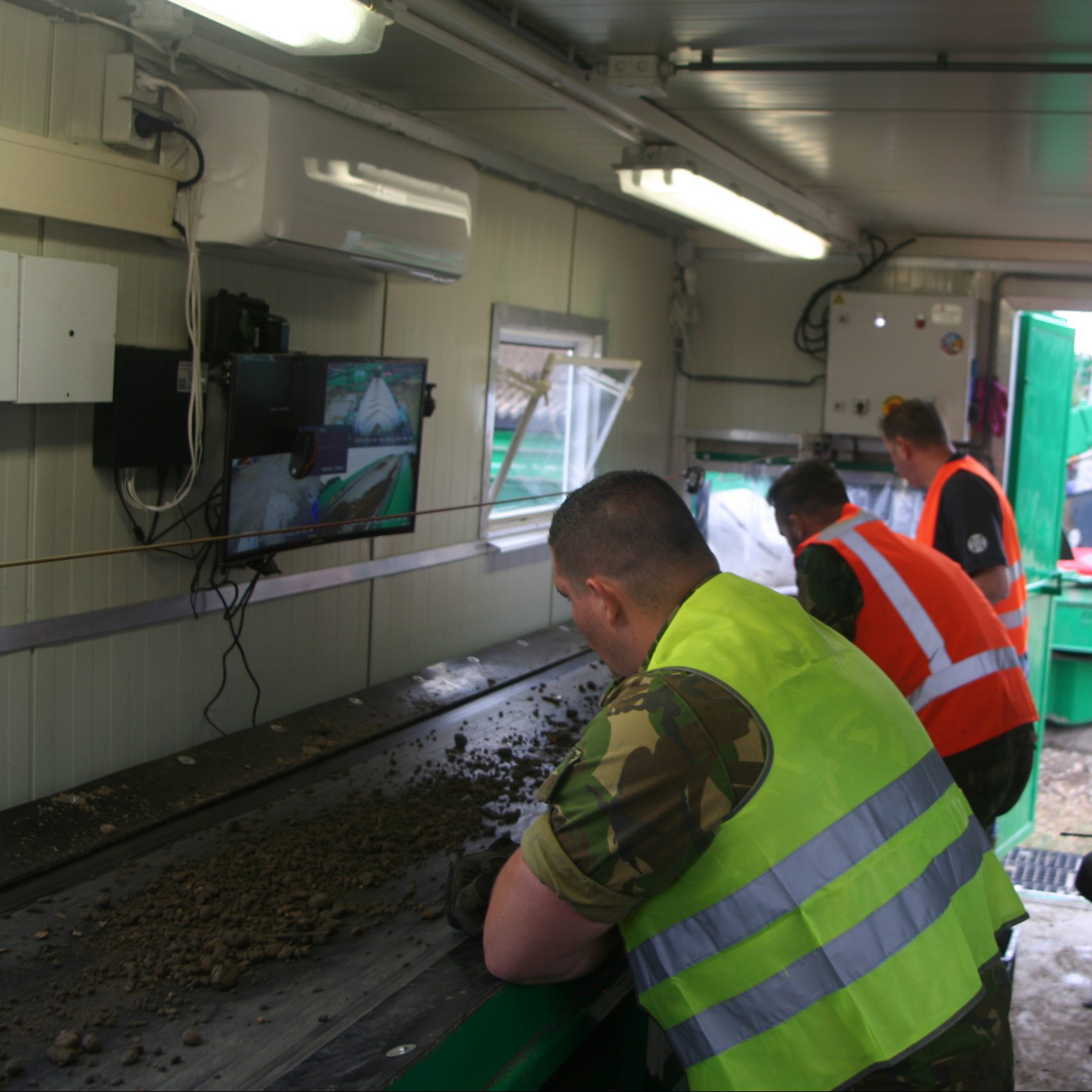