Our client J. Verrijckt Archeologie & Advies contracted Deminetec-ECG for guiding the digging of their archaeological trenches in early 2021. The terrain was suspect of UXO left over from the Third battle of Ypres (also known as the battle of Passchendaele) during the First World War. Our operators first surveyed the project site completely by multi sonde magnetometry and subsequently safeguarded the archaeologists and all personnel on site by investigating each trench before any excavating was done. No fewer than 9 Unexploded Ordnance were recovered from a total 400m2 investigation, which were transferred safely to DOVO/SEDEE. 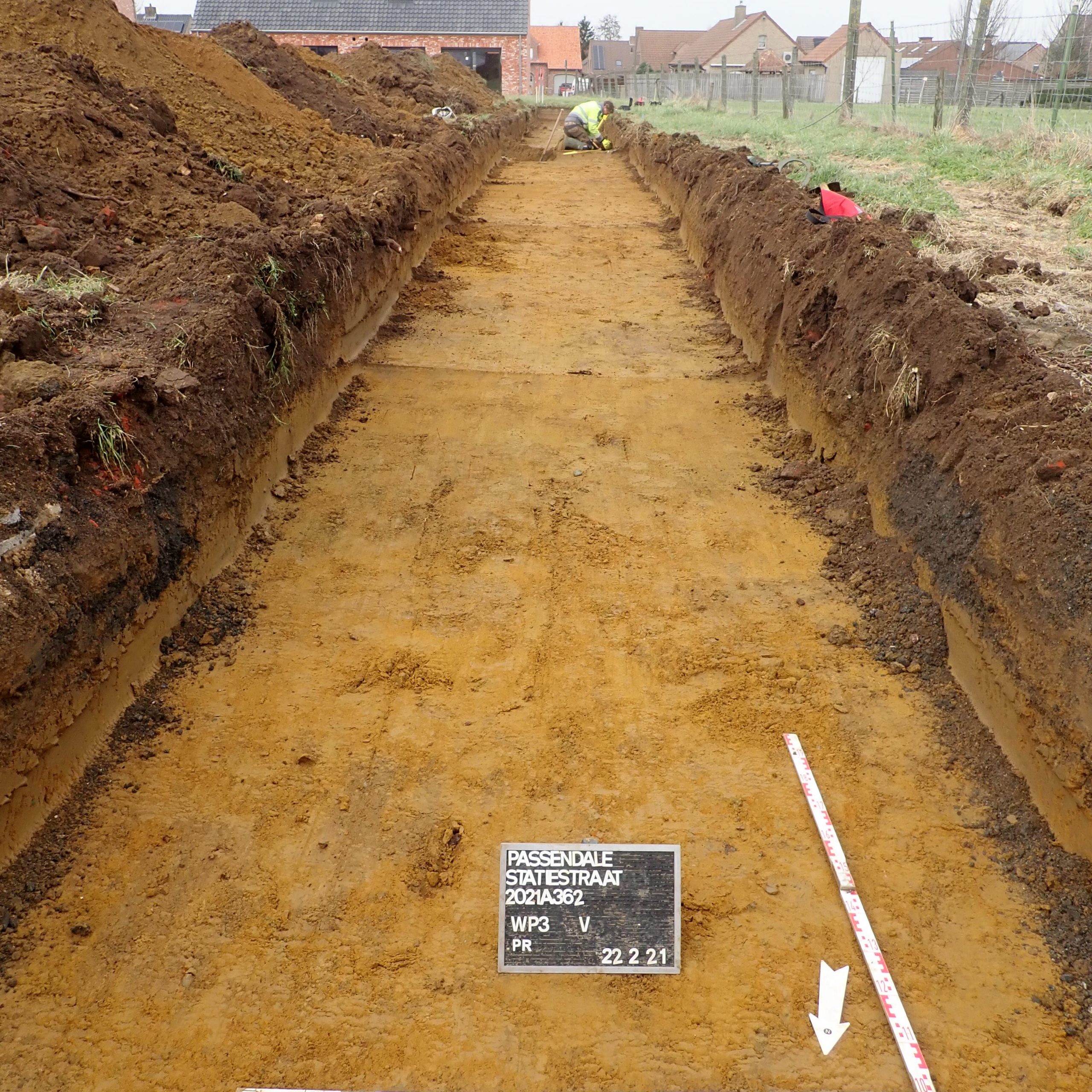 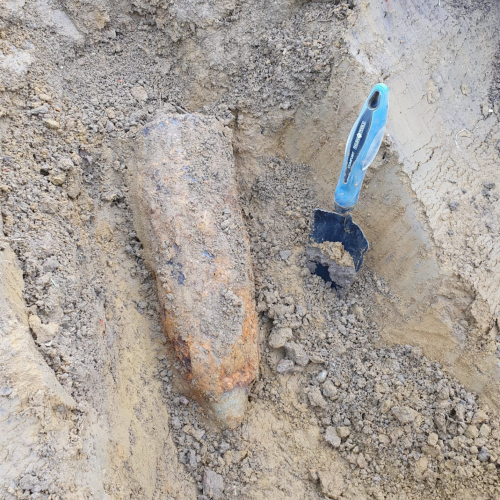